No one knows exactly what ended the old ways, even the surviving journals from that time disagree, but words like "genetic engineering", "radiation", and "monsters" are common in the writings from that time.

There were animals in the past that flew called "birds", and other animals that crawled, called "reptiles", but these are missing. Other animals, such as deer and people, appear unchanged when seen in old books, but some have become monstrous. 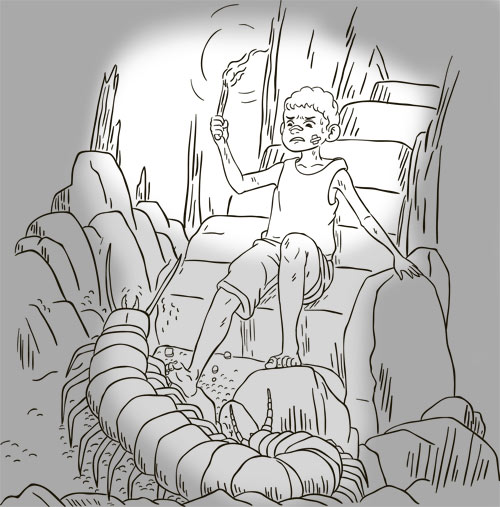 The world is much safer during the day, when the most dangerous creatures are sleeping or hiding from the sun, but exploration brings the same risks when visiting ruins.

The Tom and Piper Adventures series is set in twenty-second century Canada. Books one, two, and three are currently in development.